Behind the Scenes: A Tribute to the Nine Old Men
22:00

Behind the Scenes: From Rags to Riches
6:50

Behind the Scenes: Opening Sequence
6:46

Deleted Scene: Dancing on a Cloud
4:27

Deleted Song: Dancing on a Cloud
3:46

Deleted Song: The Face That I See in the Night
2:34

Featurette: The Making of the Glass Slipper
10:00 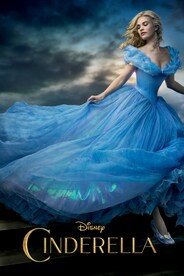 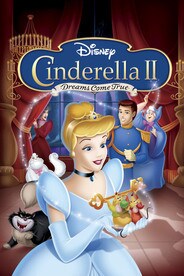 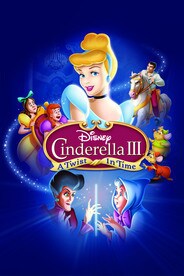 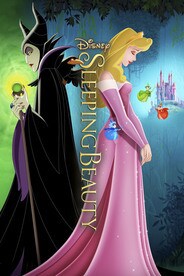 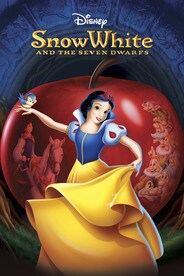 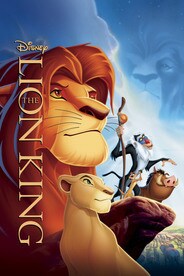 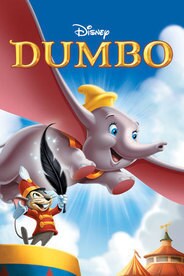 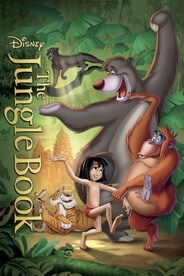 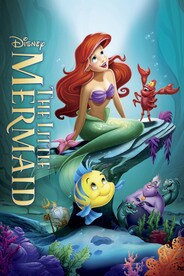 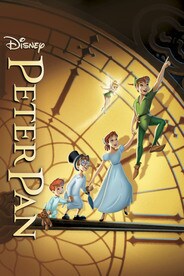 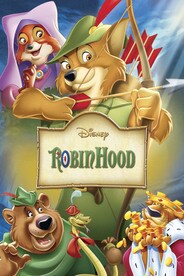 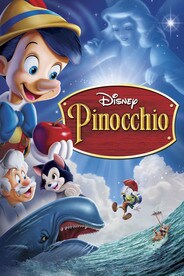 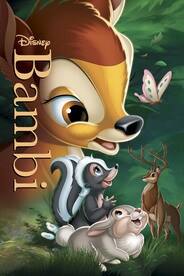 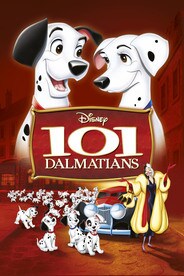 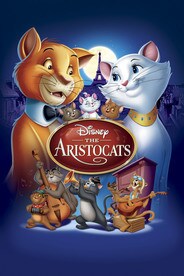 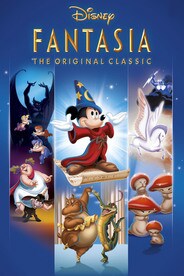 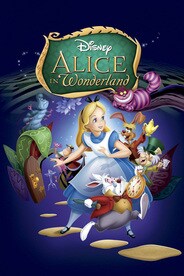 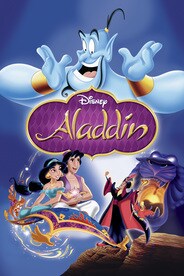 Cinderella has faith her dreams will come true. With help from her mice friends and a wave of her Fairy Godmother's wand, Cinderella's rags are magically turned into a glorious gown and off she goes to the Royal Ball to meet her Prince Charming.

About Cookies: We use cookies to help make this website better, to improve our services and for advertising purposes. You can learn more about our use of cookies and change your browser settings in order to avoid cookies by clicking here. Otherwise, we'll assume you are OK to continue.