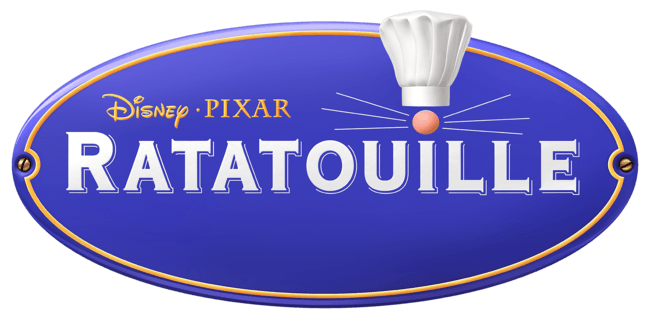 Behind the Scenes: Animation Briefings Intro
0:32

Behind the Scenes: Caught
1:07

Behind the Scenes: Linguini is Made
1:39

Behind the Scenes: Mushroom and Cheese
0:53 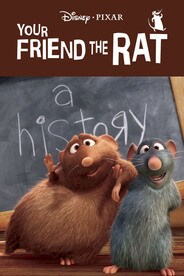 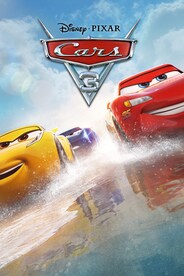 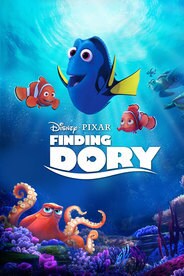 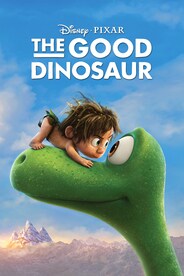 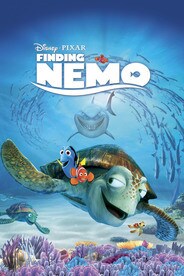 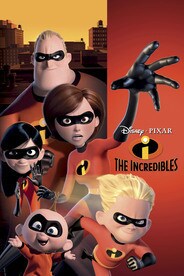 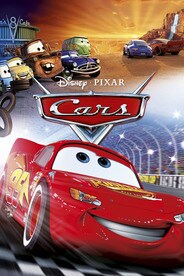 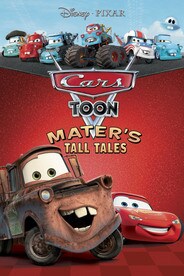 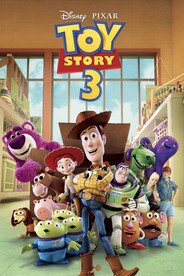 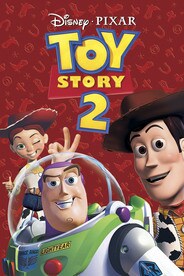 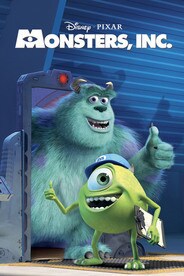 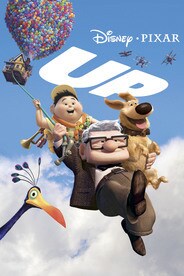 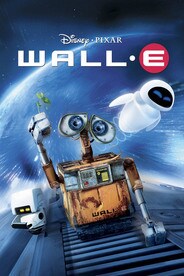 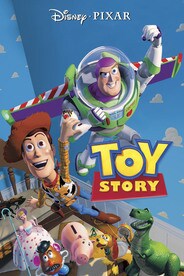 In one of Paris' finest restaurants, Remy, a determined rat, dreams of becoming a renowned French chef. Torn between his family and his true calling, Remy and his pal Linguini set in motion a hilarious chain of events.

About Cookies: We use cookies to help make this website better, to improve our services and for advertising purposes. You can learn more about our use of cookies and change your browser settings in order to avoid cookies by clicking here. Otherwise, we'll assume you are OK to continue.